It's always interesting to think about what our cities will look like down the line. We took a look at various entrepreneurs' ideas in class the last couple of days, and I'm ready to share some of my own thoughts going forward. 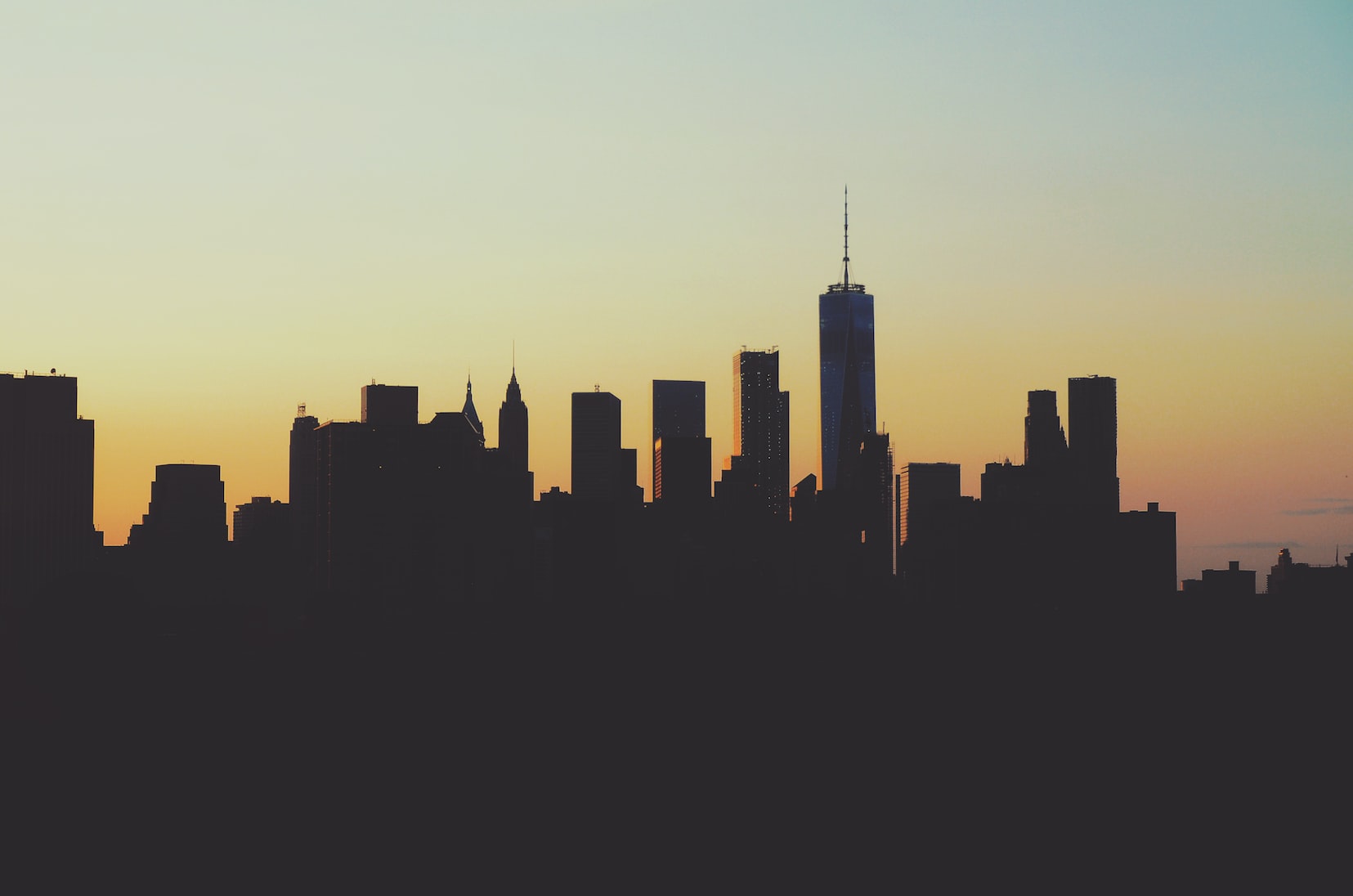 Automation is accelerating at a rapid pace, and in the near future I think we can expect to see a lot more in terms of concepts such as the "smart home", AI-driven processes, and more.
In regards to some of these topics:

Now's the fun part. Archie Comics has shown us that we can, with scary high accuracy, make predictions about what life may look like 20-30 years down the line - that strip was from 24 years ago! While one can say it got lucky in some aspects, many of the things in there were already starting to emerge during the late 90s; they just weren't fully developed yet.

So, what are some emerging technologies today that may become more mainstream a few decades from now?

Of course, many seemingly promising ideas fizz out and fail - or in many cases, get disrupted (hah) by something we couldn't even imagine. For example, the idea of video calling existed far before it became reality - but nobody predicted we'd be able to call on ultrathin "phones" only two or three floppy disks thick. Perhaps quantum computing is just the beginning of something so revolutionary we can't even envision what it'd look like today. Only time will tell.

What does the city of the future look like to you?